Computing technology brings about the thriving of big data analytics. It becomes a new industry and a promising career. Our Students Now Work At

Ever since 2013, we have trained and coached hundreds of students, and more than 90% of them are successful in stepping into this industry. These students now work as data analysts and scientists in the major banks such as RBC, TD, BMO, CIBC, Scotia Bank, telecom companies such as Bell Canada, Rogers, Telus, retail companies such as Loblaw’s, Canadian Tire and government sectors as well. 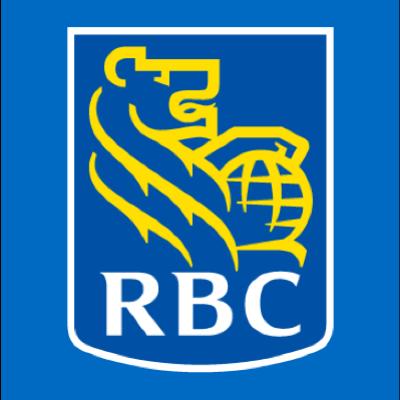 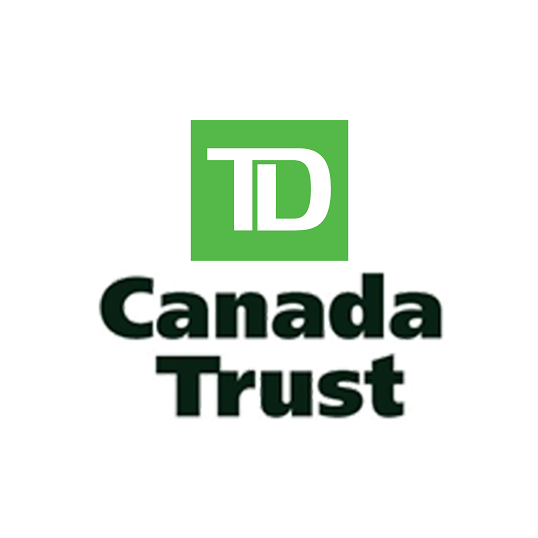 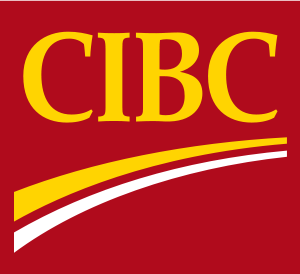 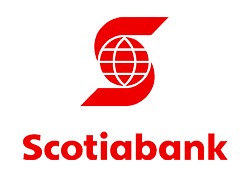 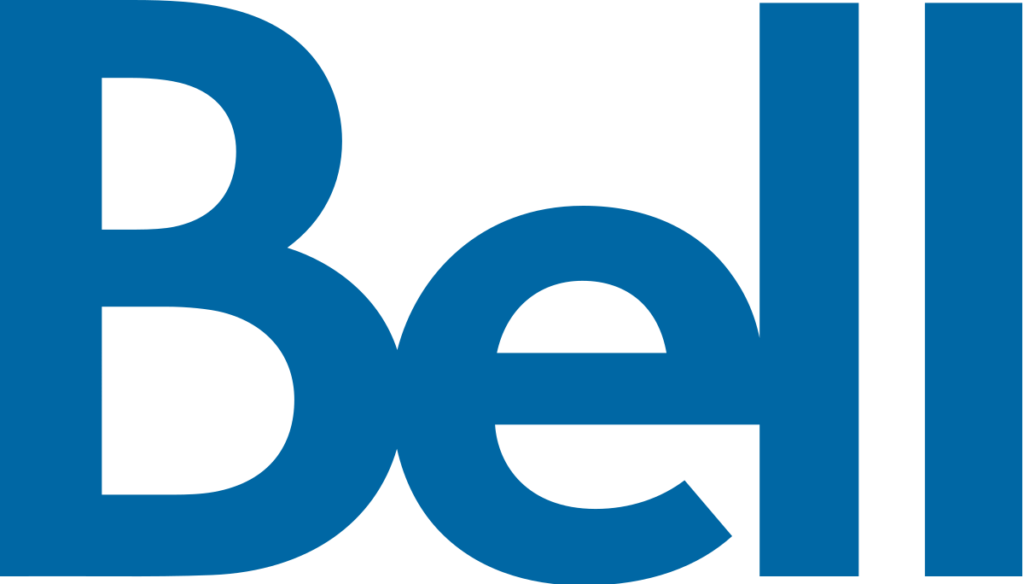 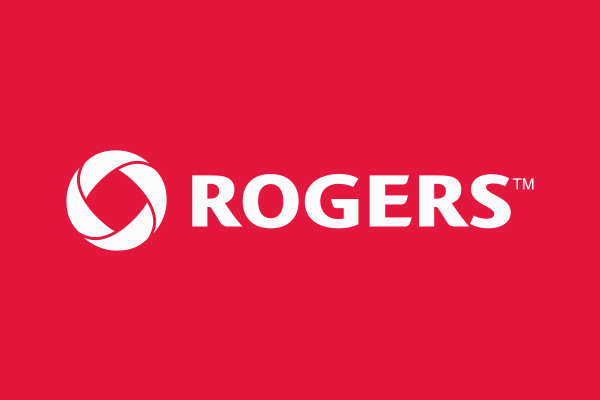 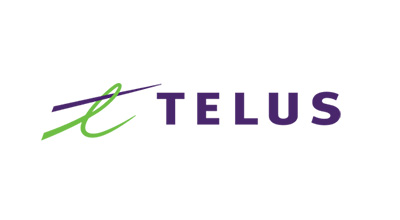 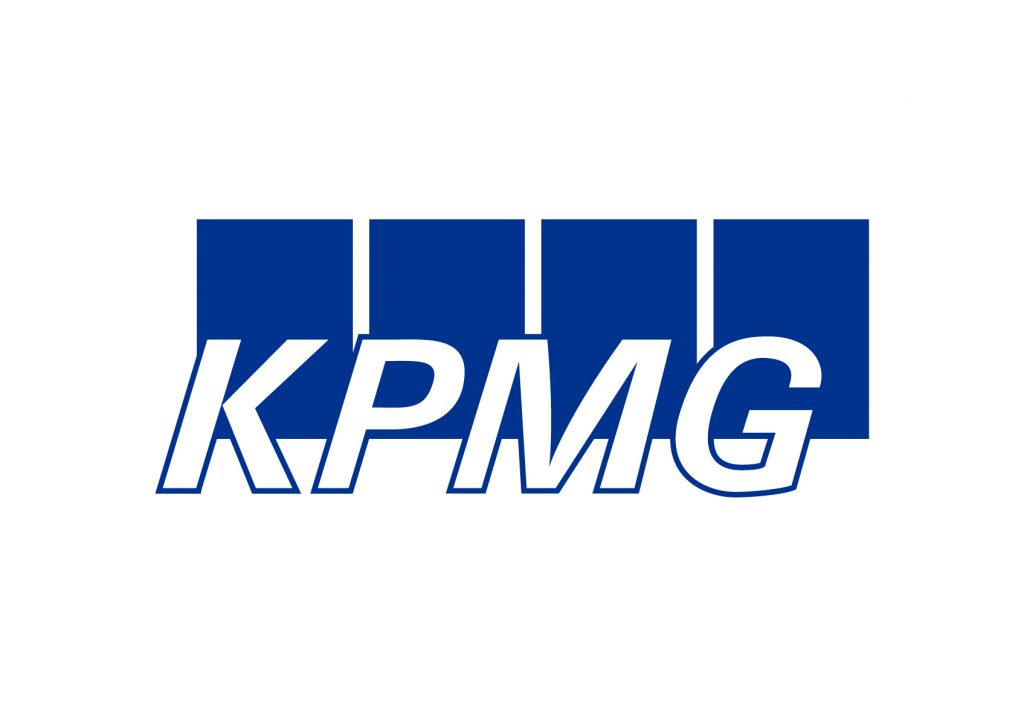 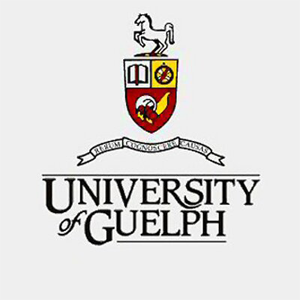 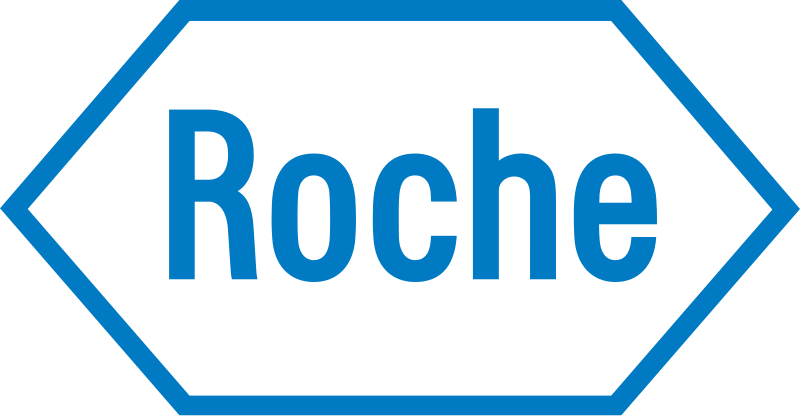 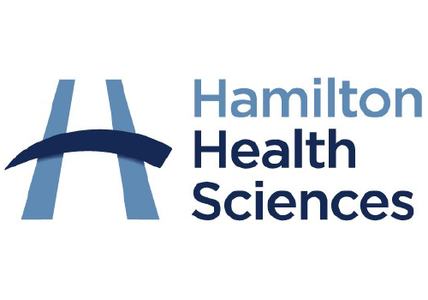 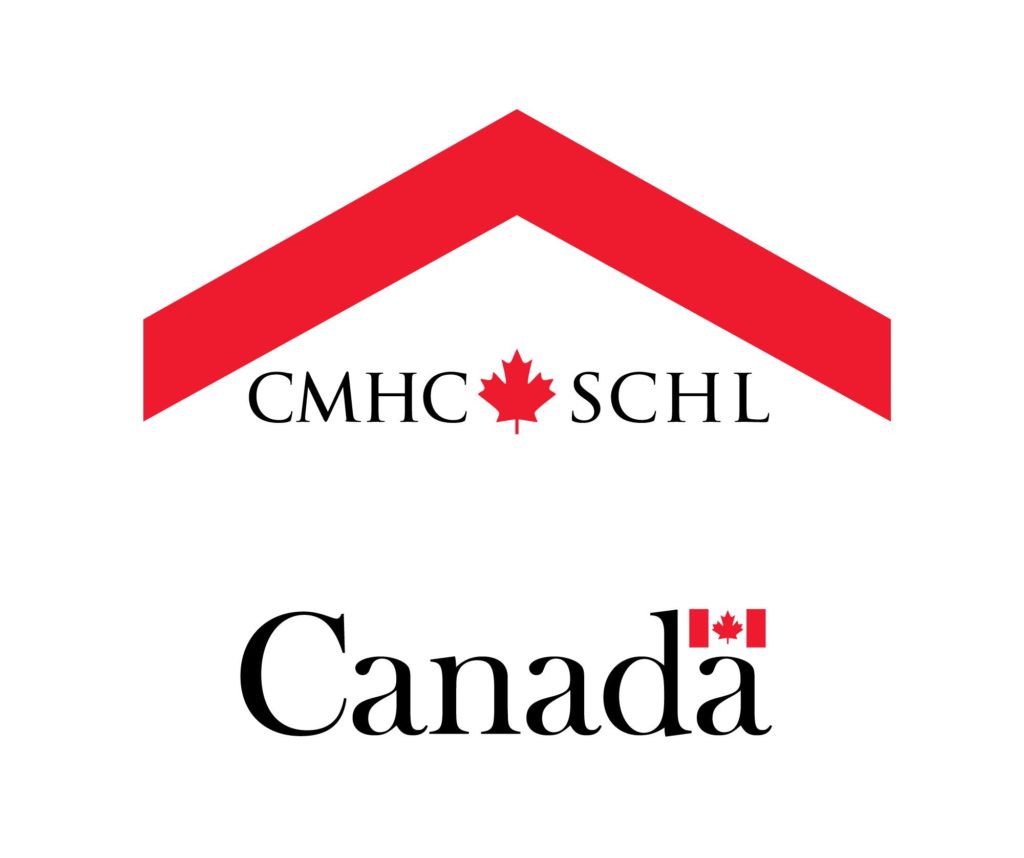 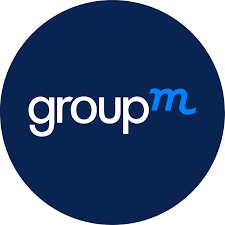 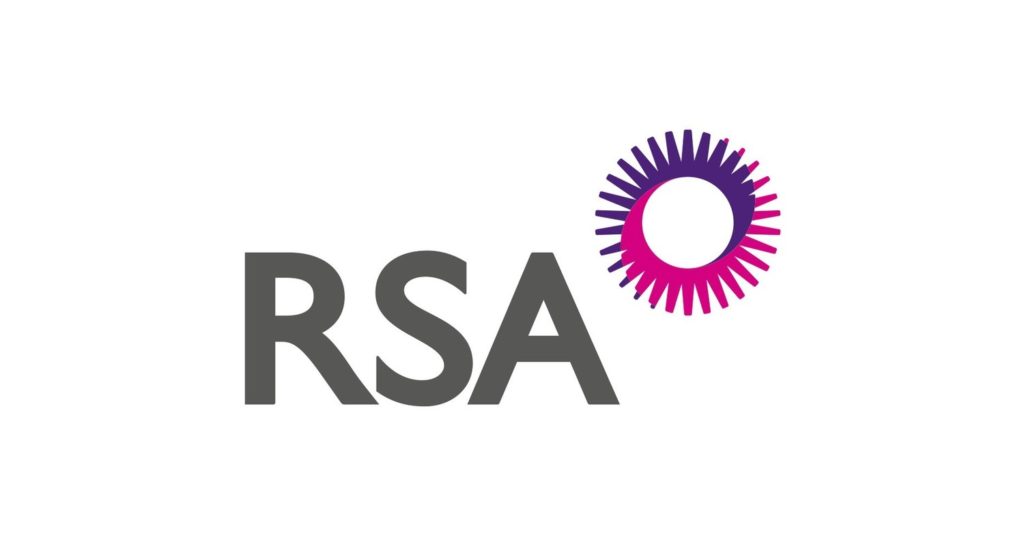 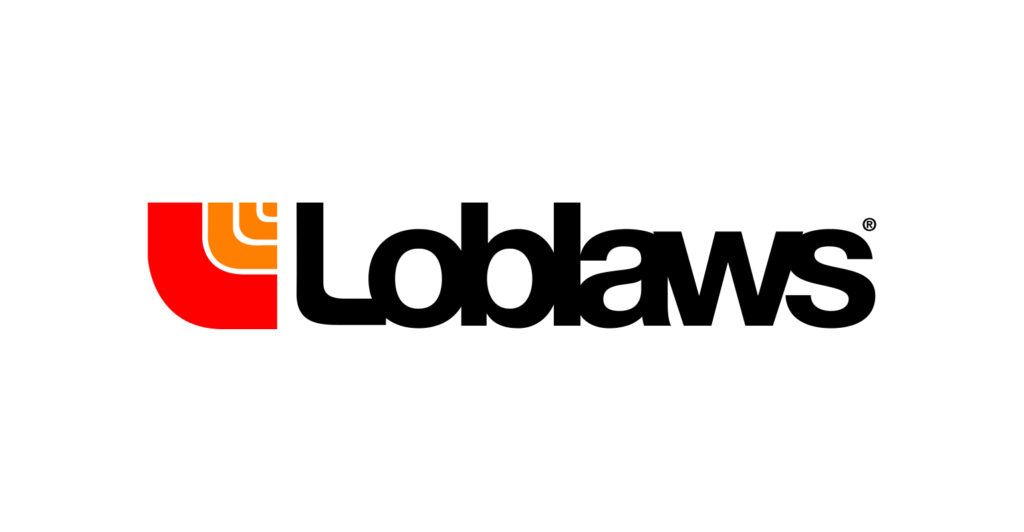 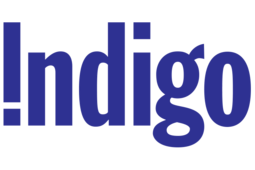 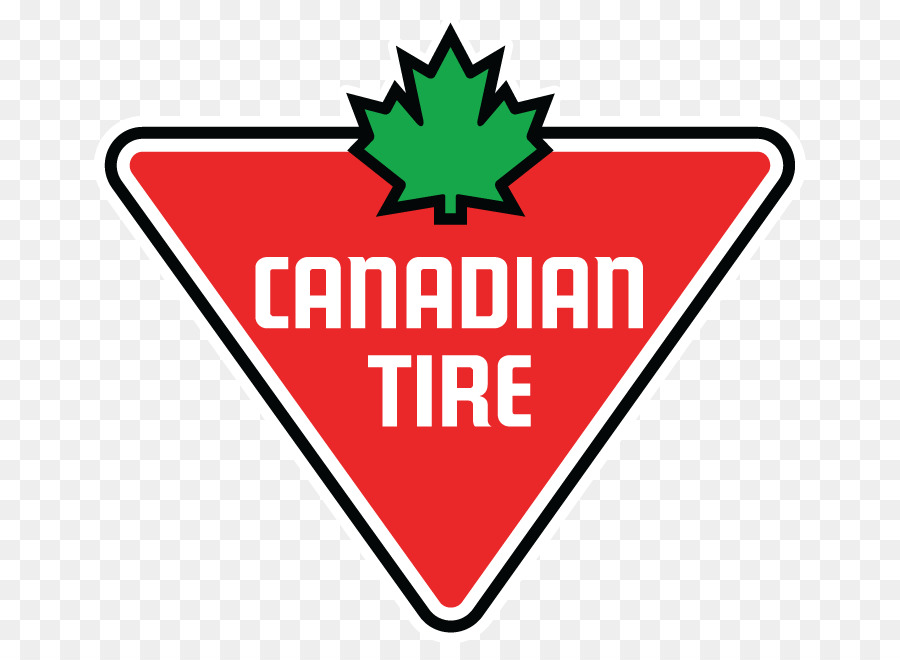 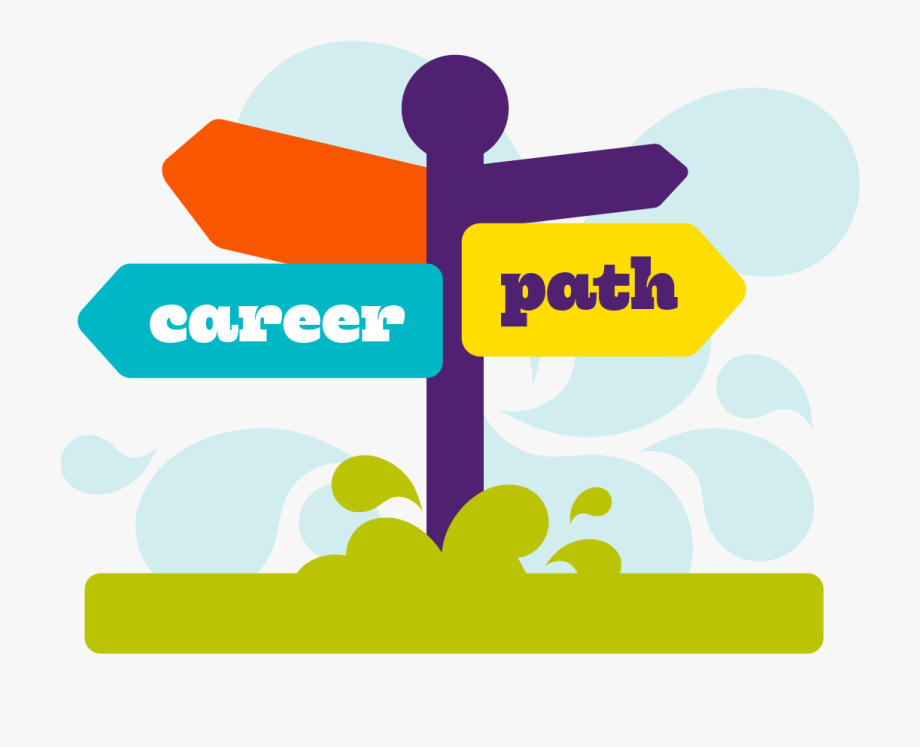 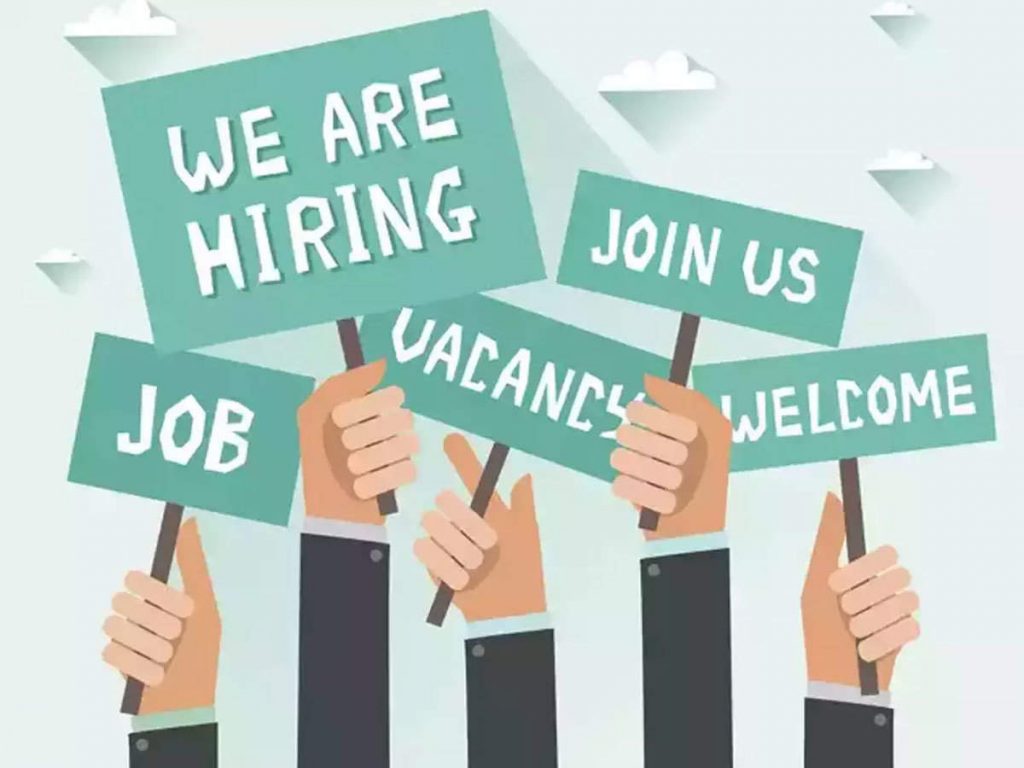 How can SparkData help you succeed?